Mayor White has served on City Council since 1983 and as mayor since December 1995. A native of Greenville, Mayor White is a graduate of Christ Church Episcopal School and Greenville High School and attended Wake Forest University and the University of South Carolina Law School. He is a partner in the law firm of Haynsworth Sinkler Boyd, where he heads the firm’s immigration and customs practices. 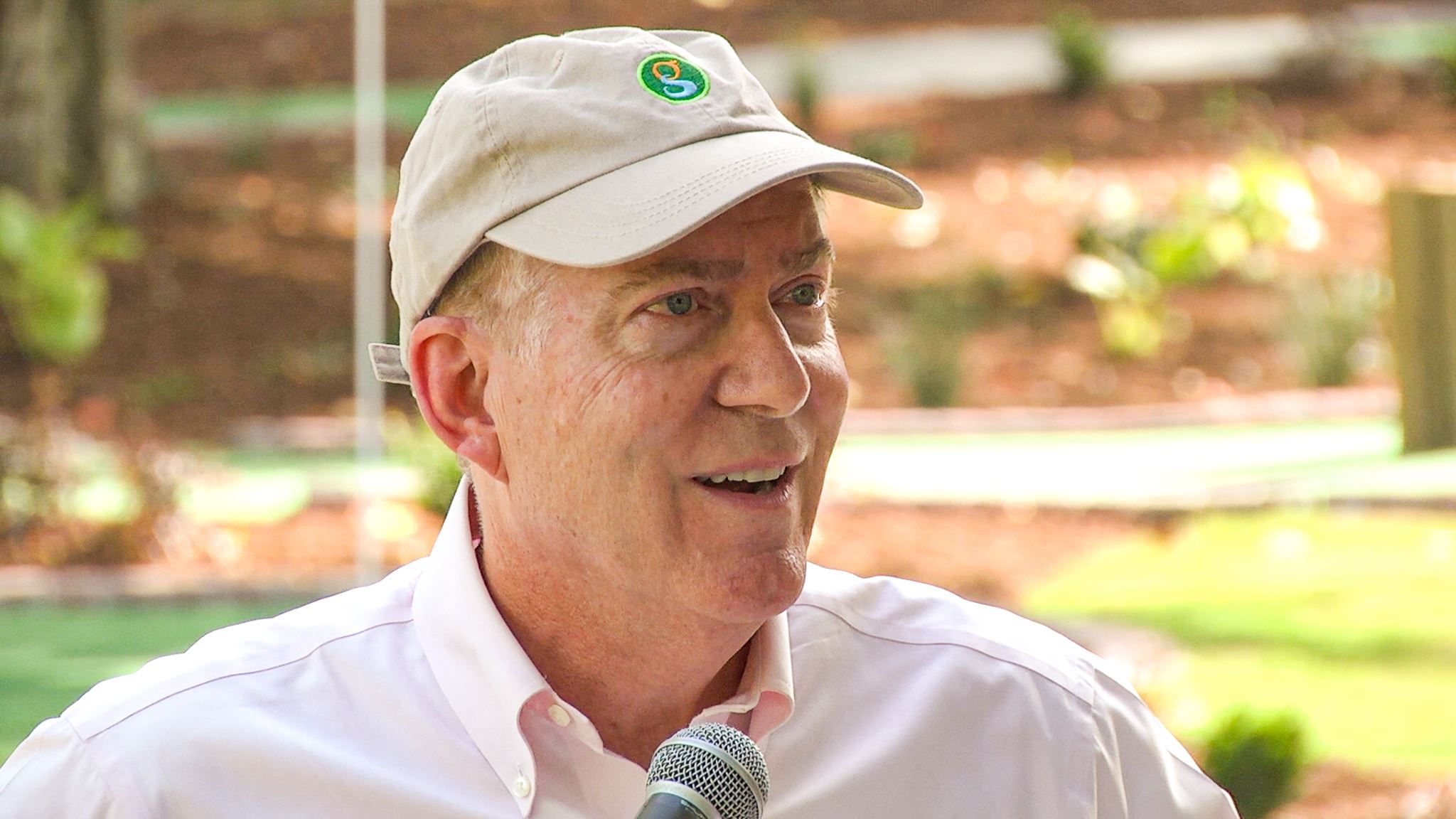 His tenure as mayor has been defined by neighborhood revitalization, economic development and transformational projects for downtown. Over the past two decades, Greenville has earned national acclaim for its livability and pro-business environment and has become an award-winning destination. If you ask Mayor White what makes Greenville so unique, he’ll tell you that it’s due in large part to good planning and even greater partnerships.

Key projects and initiatives that have occurred under his leadership include the removal of the Camperdown Bridge, the creation of Falls Park and the Liberty Bridge, development along the Reedy River, construction of a baseball stadium downtown, development of the Swamp Rabbit Trail, installation of public art and record annexations.

The City has also invested in its neighborhoods with initiatives such as sidewalk expansion and street resurfacing programs, reinvestment in neighborhood parks, traffic calming, master plans for commercial corridors and an affordable housing strategy.

Mayor White and his wife, Marsha, have two children.

If you ask Mayor White what makes Greenville so unique, he'll tell you that it's in large part due to good planning and even greater partnerships. Learn more about how the City sets the bar high, takes risks and constantly seeks ways to increase the quality of life for its citizens and enhance its visitors' experience.